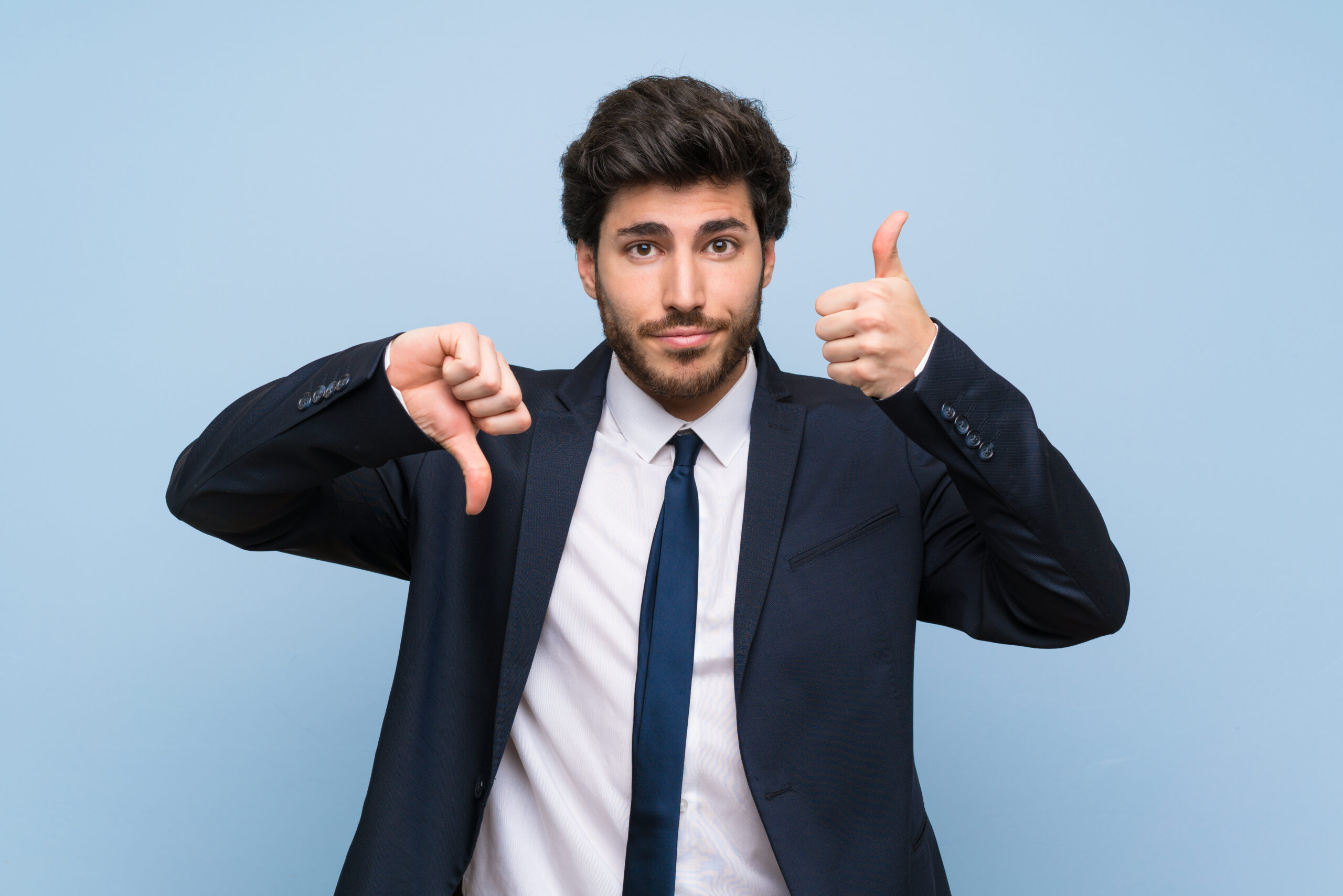 Bad managers are easy to spot – most employees could give you a list of personal encounters. Good managers, on the other hand, are more difficult to identify. What makes someone good? Is it merely the absence of bad, or is it something entirely different?

Good managers matter. A study of management practices of 732 manufacturing firms in the United States, Great Britain, France, and Germany found that the firms’ financial performance was a function of the degree to which they followed “well-established management practices” in the areas of operations, performance management, and talent management (Bloom & Van Reenen, 2007). Staff engagement is most strongly linked to the behaviour of leaders (Harter, Schmidt & Hayes, 2002). A study conducted at Florida State University shows that the line – “employees leave their bosses, not their jobs” – is more than just a line (Harvey, et al., 2007).

But what makes the difference?
One of the most useful and enduring notions in psychology is the concept of the Just Noticeable Difference, or JND. Discovered by E. H. Weber in the 1800s, it describes the smallest difference in any stimulus detectable by human perception. Weber worked with weights: adding 1 gram to an gram held in your hand is noticeably heavier, but does adding 1 gram to 60 in your hand make a noticeable change in your perception of weight? You can try a similar experiment at home if you have a dimmer switch on your lights. Simply turn the light up and down, and see if you can find the right adjustment for a noticeable difference in the brightness. That’s the JND.

Weber’s law is also important in understanding how humans adapt. Anyone who has gone to a school reunion and seen childhood friends will suddenly be struck by the realisation that everyone else looks old, whereas when you looked in the mirror that morning you looked just the same as ever. The experience of our own aging process is so gradual that we rarely notice changes in our appearance, hearing or sight until younger people start wondering why you have the TV turned up too loud.

The JND might also apply to more nuanced judgments about human skills – such as leadership or management. At a large call centre, the office gossip has it that Sam is an average manager and Jane is a good manager. With Sam and Jane there is a noticeable difference but no one can quite put their finger on just what. Both are pleasant, both are technically competent – but Jane is good and Sam isn’t quite as good. Jane’s staff work harder and seem more engaged than Sam’s staff. We notice there is a difference, but we can’t quite say how they differ. Does Jane have more of what Sam has? Or is it different skills or qualities?

To put things in perspective, let’s look at where the JND is very large – bad managers. We explored the differences between bad, good, and great managers using our database of more than 7,000 360˚ ratings of New Zealand managers. Bad managers, defined as the bottom 10% of rated managers, stood out from the rest in terms of being unable to manage themselves.First, they are poor at managing their own emotions and behaviour. Compared to better managers, they neither take feedback nor adjust their behaviour to fit their audience or situation.

The Florida State University study of bad managers found that:

39% of employees said their managers failed to keep promises

Read that last one again. Small wonder their employees are leaving them.

The light is very dim down here with the bad managers – the keys to becoming a better manager are to turn up the dial on self-control, be responsive to feedback, and make more efforts to coach and support subordinates. The behaviours that define bad managers are hygiene factors. A good manager has mastered the fatal flaws found in bad managers –low integrity, high selfishness, and low resilience. Good managers have the trust and respect of their staff and are involved in employees’ professional growth.

Consider two well-known New Zealand coaches in the Super 15 rugby competition. John Mitchell, the ex-All Black coach, has struggled to get his teams (the Chiefs, then the Western Force, and now the Lions) to perform consistently. Known to be irascible and cold, Mitchell made the headlines for all the wrong reasons when he lost the confidence of his All Black team in the World Cup of 2003 after benching the inspirational player Tana Umaga.

Now consider one of the most successful coaches in the Super 15, Todd Blackadder of the Crusaders. Blackadder is known for his humility, politeness, and understated style. Players revere him. A whole province adores him. His philosophy emphasizes the team over the individual and the importance of giving back to the club, the community, and the sport.

When we look at the competencies that differentiate good managers, we find what might be called the Blackadder Effect. The JND from bad to good reveals two key capabilities: high-level interpersonal skill and working at a different level – setting a vision, managing change, and building the team.

Good managers have high level interpersonal skills, which involve honest, open, and frequent communication with staff. They focus on developing others and building effective relationships that garner trust.

Second, good managers transcend their own needs and step up to focus on building and developing great teams – or as Todd Blackadder has said, “It’s not about me being successful, it’s about the team being successful.” Indeed, this is a crucial turning point in the transition from bad to good – to concentrate on building an effective team
means working at a different level altogether.

Finally, good managers help people and teams to be flexible and change. Being adaptable – being able to cope with change and lead in turbulent times – is one of the most important managerial competencies. The JND for good managers is clear – they move from Mitchell to Blackadder. They develop good character and manage their dark behaviour. They are bright in the domains of relationships and leadership.