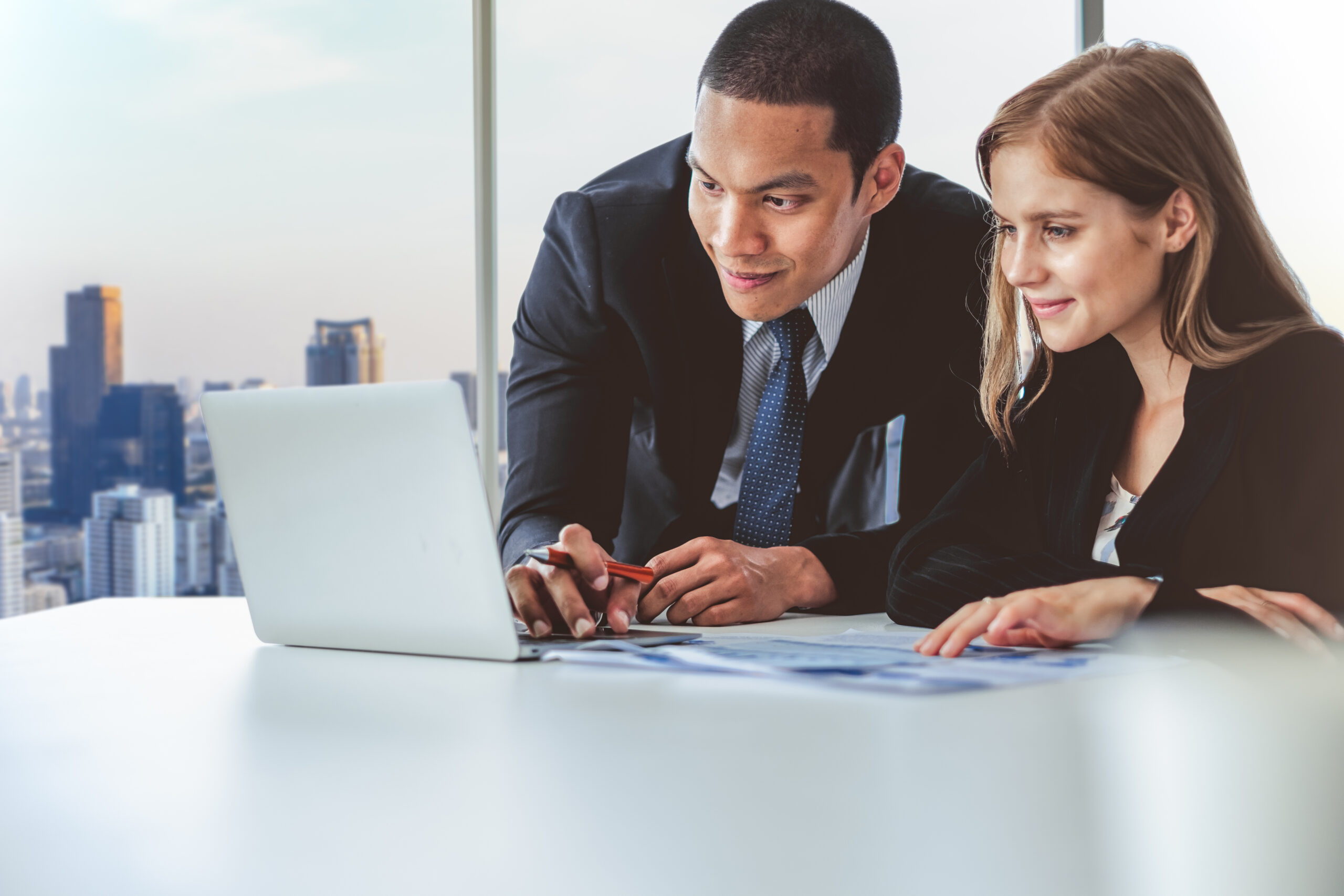 The modern economy is changing more and more rapidly than ever before. Companies depend on their leaders to guide them through this turbulent marketplace, making the availability of savvy, well developed leaders a crucial part of business success. However, a recent survey found that although the majority of HR directors identified high-potential leader development as their most important focus, more than 80% of those surveyed expected their HR budget either to shrink or stay the same. This leaves many HR managers struggling to answer an important question: In such a cost-driven business atmosphere, how can companies still provide critical professional development opportunities to their leaders? By combining the powerful science of personality assessments with a limited number of coaching sessions, companies can provide a highly impactful, cost-effective experience for their high potential employees.

Skills vs. Awareness
Over the past two decades, executive coaching has evolved into a sophisticated, highly involved process. These programs can span more than a year, during which the coach plays a central role in helping the participant develop skills and augment behaviours necessary for success in his or her future role. These engagements are commonly
known as skills coaching. Awareness coaching, on the other hand, uses assessment results and a series of short coaching sessions to heighten a participant’s strategic self-awareness – the understanding of one’s strengths, weaknesses, and behavioural tendencies, and how those strengths, weaknesses, and tendencies compare to those of others. In awareness coaching engagements, the burden of development is placed squarely on the participant’s shoulders, with the coach offering suggestions for behaviour changes geared toward increasing workplace performance and acting as a sounding board for progress. The obvious advantage of awareness coaching over skills coaching is that, because coaching engagements are limited in time and number, awareness coaching costs much less than skills coaching. It is therefore more scalable and can be used to reach a broad spectrum of a company’s leader population. Awareness coaching holds several less obvious advantages:

A leading manufacturer of health and personal care products with more than 114,000 employees operating in 60 countries relies on its international recruitment and development program to identify and train
its high-potential leaders. Selection into the program involves a rigorous, multi-stage interviewing process and assessment using Hogan tools configured to predict performance along several company-specific
leadership competencies. Once accepted, participants are given local, regional, and international assignments along with structured training interactions with company leaders.

The program achieved considerable success, and served as a benchmark for the company’s other onboarding and leadership development programs. However, program leaders wanted to increase the program’s impact. The company observed improved performance in participants after a simple one-on-one feedback session during which participants discussed their assessment results with a Hogan coach. This increased performance sparked significant interest in using professional coaching as part of the program, but with more than 200 participants per year, skills coaching was cost prohibitive. Hogan partnered with the firm in 2009 to design an awareness coaching program that used available assessment data and limited coaching engagements to build participants’ strategic self-awareness and improve leader performance. Under the new program, participants engaged in a three-part onboarding process during their first year:

This process is representative of a typical awareness coaching engagement, and is one Hogan replicates at several companies.

Strong Results
After two years, Hogan surveyed participants, the participants’ supervisors, and the coaches to gauge the program’s impact. The highlighted results provide a unique three-sided view of the process and
its effectiveness:
Participant View
• 83% said the assessments accurately reflected their personality characteristics.
• 85% said the process raised their self-awareness regarding behaviours that impact their job performance.
• 78% said the process provided them with valuable information including actionable development suggestions.
• 81% said they would recommend the process to others.

Participant buy-in is important for the success of any development program. Survey results indicate that the accuracy of assessment data helped participants engage in the process and proved a valuable tool for extending development beyond the program.
“The reports are very useful,” said one participant. “I find that I go back to them now and then to assess and improve my performance when tackling different job areas of my position.”

Supervisor survey results were influenced by the degree to which the supervisor was involved in the participant’s development. Supervisors that were more involved tended to rate the impact of the program much higher in comparison to those with little or no involvement. Still, the results support the impetus for awareness coaching – that a greater understanding of one’s strengths and weaknesses leads to improved performance.

Conclusion
In this cost-driven business environment, finding economical, yet still impactful methods of leadership development is an important key to success. Awareness coaching builds on powerful assessment data to incorporate the most useful elements of more involved coaching programs into a cost-effective package that produces outstanding results.